With less than a month to go before the deadline to submit your nomination for the Heroes of Everyday Life Award, Stop Hunger wanted to put the spotlight on Jennifer Merrett, a former recipient of the award who accepted to share her experience. 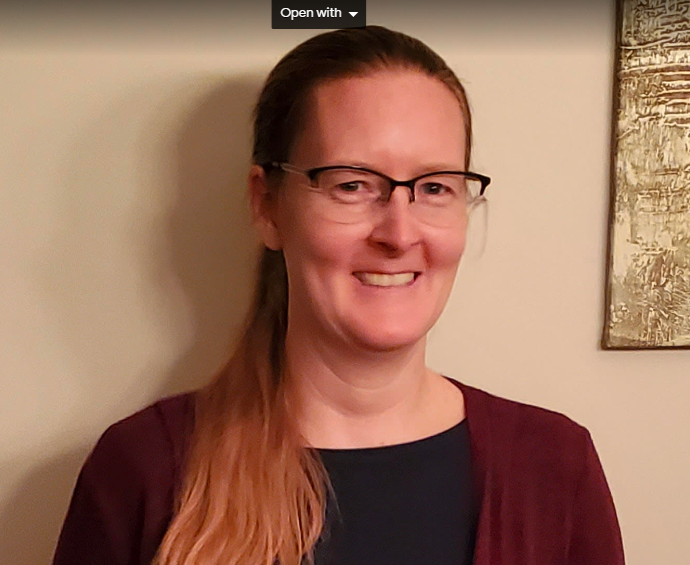 Jennifer Merrett has been part of the Sodexo family for over 16 years. With a Bachelor of Commerce in Hospitality and Tourism from Ryerson University in Toronto, she was first introduced to Sodexo as she was familiar with her client's organization. At the time, she was hired as the restaurant manager. Today, after holding various positions for this and another Sodexo account in the hospitality industry, Jennifer was recently promoted to Director of Foodservice for her unit.

Jennifer's client is very concerned about protecting the environment and helping people in need. In 2016, hotel owners and employees located in Fort McMurray that the owners of her hotel knew well had to be evacuated due to the wildfires that were devastating the area. In less than 3 days, Jennifer and her team planned and held a BBQ event with which they raised $5,000 to help them. The event was a huge success and the Mayor of Ottawa even showed up. This experience was very rewarding for Jennifer and her team. It allowed them to show great creativity and was very engaging for everyone. It made them want to do more.

In 2017, Jennifer and her team decided to repeat the experience by holding another BBQ but, this time, to benefit the Stop Hunger Foundation. For this second edition, the organizing committee decided to take the fundraising a step further by donating $1 from every burger, steak and chef's choice sold to the fight against hunger for the entire month of April.

As a result, Jennifer was selected to receive the Stop Hunger Foundation's Heroes of Everyday Life Award. At the time, her General Manager Neil Mather nominated her for the award, which recognizes Sodexo employees who are helping to reduce hunger in their communities. For Jennifer, this was a very rewarding experience, and she wishes all her colleagues could experience something like this.

''No matter what your role is in the company, you can always do something to help. As a manager, I think it's even more important to put in place initiatives that make a difference, because we have a role that requires leadership. I think it's a great way to engage a team and support our community.’’

Until March 1, 2022, Sodexo employees can submit a nomination for the Heroes of Everyday Life Award. Please visit the Stop Hunger website to learn more about the selection criteria.